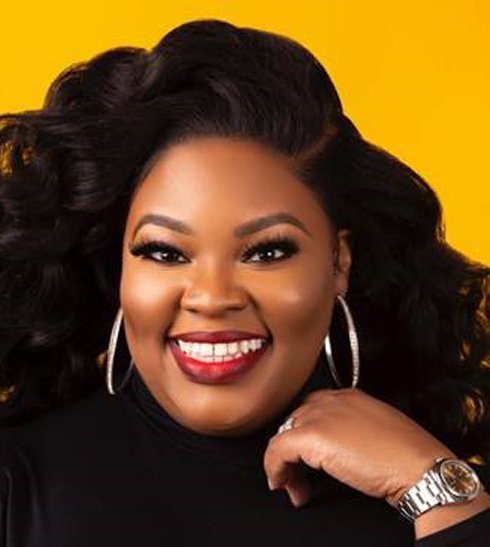 In less than a decade, GRAMMY® Award-winning singer/songwriter Tasha Cobbs Leonard has become one of the most iconic artists in gospel music history. Winner of the Billboard Music Award for Top Gospel Artist for the past two years, her latest radio single, “You Know My Name (Live),” recently climbed to #1, while her career-launching hit, “Break Every Chain,” was recently certified platinum by the Recording Industry Association of America (RIAA).

Tasha Cobbs Leonard’s 2013 debut album, Grace, continues to be one of the highest-selling albums of the past five years. With her 2015 follow-up, One Place Live, she earned another GRAMMY nomination and multiple accolades, including two Billboard Music Award nominations and a BET Award nomination.

In August of 2017, Tasha Cobbs Leonard released her most ambitious and intimate project to date, Heart. Passion. Pursuit. The unprecedented in-studio live recording made history in its first week, garnering more first-week streams than any gospel album in history (3 million). The project was the highest-selling new release of 2017 and remains the longest-running #1 gospel album in over three years.

She recently earned her fourth GRAMMY® nomination for Heart. Passion. Pursuit.: Live at Passion City Church, a live retrospective featuring standout live arrangements from the hit album, along with powerful stories and testimonies that have become the hallmarks of Cobbs Leonard’s live experience.

This month, Tasha Cobbs Leonard announced her upcoming live recording, Royalty: Live at The Ryman, to be held at Nashville’s historic Ryman Auditorium in May of 2020.