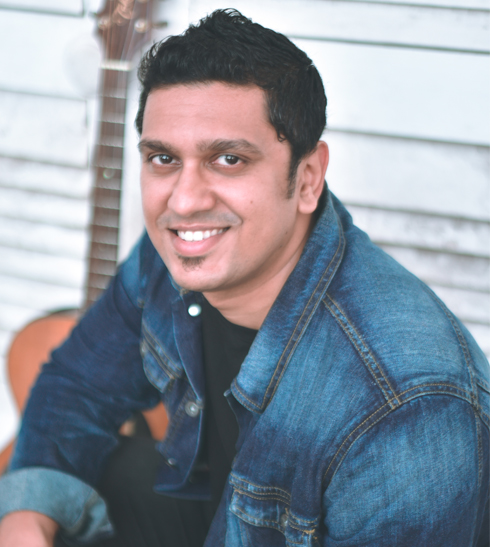 Sheldon is a father figure, a pioneer and a well-respected authority in the worship movement in India. India’s first and only to be signed up with Integrity Music, Sheldon has produced several best sellers and many of his songs are sung by the Indian and south Asian church around the world.

Sheldon is married to Anita Bangera and is a father to Amanah Rose and Shanaya Grace. He is also the pioneer of the JAAGO Movement in India and the founder of JAAGO Music.

Sheldon and his team have travelled to more than 120 cities and villages in India, to more than 10 nations abroad and to more than 30 cities in the USA alone through various tours. Sheldon has dedicated his life to three M’s – Music, Mentoring and Missions, has personally raised up several worshipers across India besides inspiring thousands around the world.