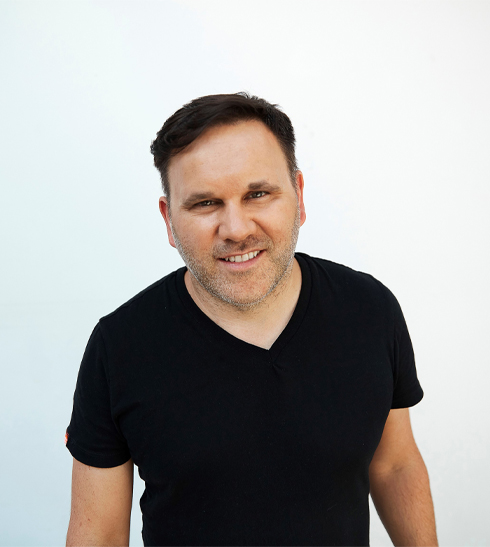 Matt Redman is married to Beth and they have five children. His journey as a worship leader and songwriter has taken him to countries such as South Africa, Japan, India, Australia and the Czech Republic. Along the way he has sung in venues such as Madison Square Garden, Wembley stadium, and the Royal Albert Hall – as well as recording in iconic studios such as Abbey Road in London and Capitol Records in LA. Matt’s best known songs include The Heart of Worship, Blessed Be Your Name, Our God – and the double-Grammy winning 10,000 Reasons. More recent co-writes include Do It Again and Build my Life.