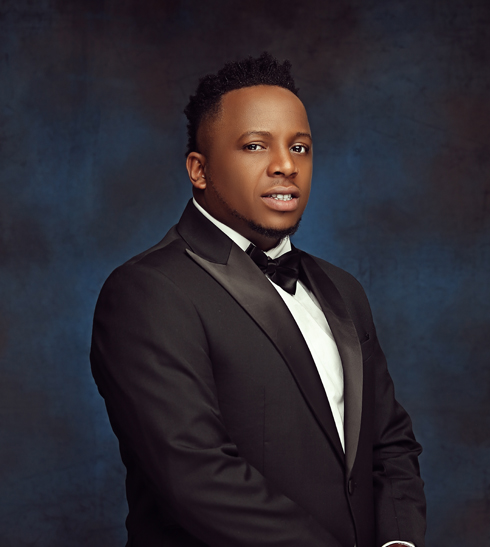 Emmanuel Benjamin also known as EBEN is a minister of the gospel with a unique grace to teach and minister God’s word in songs. Born on the 9th of September with the call of God on His life, he released his debut album in 2006 November titled “On The Rock” with hit songs like ‘Imaranma, God Dey, Iwo Nikan and I Don Hammer’ to mention a few. With this album, he introduced a new genre he called ‘Afro Rock’, a genre that inspires so many Artistes today. In 2010, he went on to release a follow-up album titled “Phenomenon” with hit songs like ‘Imela Papa, Siya Nma Nma, Super Man’, just to mention a few.

In 2013, he released yet another album but a worship album titled “Justified”. This album reveals the worshiper in Eben with hit songs like ‘You Alone Are Worthy, Jesus How I Love You, Onye Nwem, Forever’ and ‘All The Way’, (a praise song that is blessing Believers all around the world).

Just recently, he released another worship album titled “Magnified” with awesome songs like ‘Stayed On You’, ‘Lifted Hands, ‘Idi Nma’, ‘Everything’ just to mention but a few. This album is currently enjoying massive air-play.