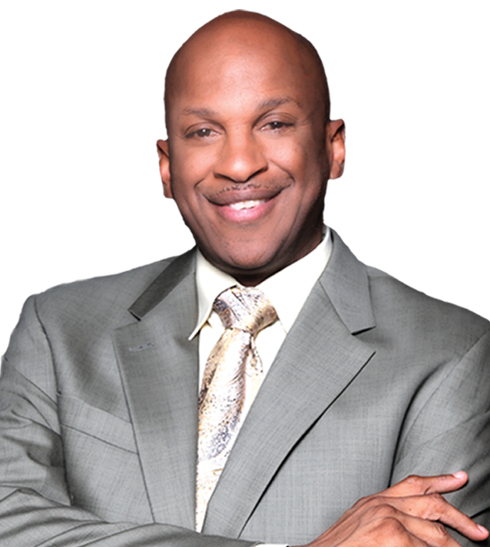 Born Donald Andrew McClurkin Jr. in Chester, South Carolina, U.S.A on the 9th of November, 1959 to Frances and Donald McClurkin Sr. Donnie as he was fondly called by family and friends grew up in a house full of children. His mom and dad had ten children in all. When he was eight years old, his two-year-old brother was hit and killed by a speeding driver.

Young Donnie found solace in his going to a church; and, also through an aunt of his who sang background vocals with gospel music musician, Andrea Crouch. By the time that he was a teenager, he had formed the McClurkin Singers, and later he formed another group, the New York Restoration Choir.

He was hired, as an associate minister, at Marvin Winans’ Perfecting Church in Detroit, in 1989. McClurkin served as an assistant to Winans for over a decade.

He was ordained and sent out by the Winans in 2001 to establish Perfecting Faith Church in Freeport, New York, where he is now Senior Pastor.

In 1991, a sharp pain and swelling, followed by internal bleeding led, he says, to his being diagnosed as having leukaemia. The doctor suggested immediate treatment, but McClurkin, who was then 31, decided to take his own advice. “I tell people to believe that God will save you,” he says, “[and] I had to turn around and practice the very thing that I preached.